This access statement does not contain personal opinions as to our suitability for those with access needs, but aims to accurately describe the facilities and services that we offer all our guests/visitors.

Introduction
Glenvarloch is ideal for those visiting who want a truly memorable self-catering holiday, with mountain and forest views, and Village facilities within 200 metres.
Glenvarloch sleeps to 6/8 people, in 3 bedrooms (one en-suite) plus a substantial double sofa bed in its own room. Two of the bedrooms, the double and twin, are on the ground floor and they both share a double shower and w/c.
The house was built on the site of a Log Cabin, and was completed in 2006.
We look forward to welcoming you to Glenvarloch. If you have any queries or require any assistance please call 07582 315802 or email: admin@trossachsactive.com.


Halls, Stairs, Landings, Passageways
Area 1) The open plan Kitchen / Dining /Atrium area, and
Area 2) The two ground floor bedrooms and ground floor shower/wc.
These are connected by a hallway which is 1050mm wide. The hallway leads to a ‘Stable-door’ with access to the rear ramp and emergency exit, this is 680 mm wide and which has a 50mm lip over the weather proof thresh to get to the outside.
Dining Room

Bathrooms, Shower-rooms and Toilets
The Master bedroom en-suite bathroom has the following:-


Posted by GlenvarlochSquirrel at 14:24 No comments: 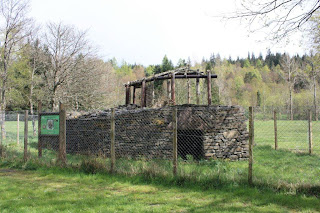 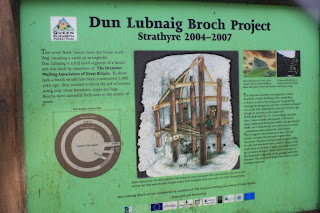 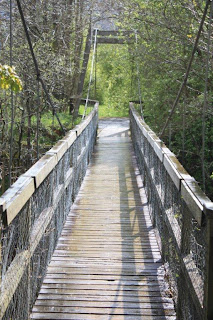 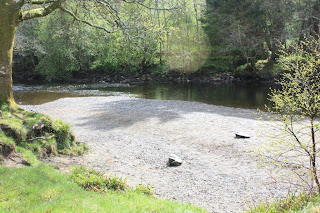 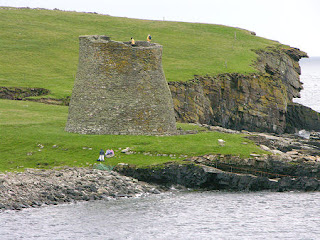